“The purpose of marketing is to deliver business results,” says Arlene Dickinson, renowned CBC “dragon” and one of Canada’s most successful communications entrepreneurs. Whether explaining how to leverage marketing in even the toughest of economic times, sharing backstage stories from “The Den,” or giving audiences a look into her personal story of success, Dickinson’s experience and expertise always shine through.

Dickinson is one of Canada’s most renowned independent marketing communications entrepreneurs. As CEO of Venture Communications, her creative and strategic approach has turned the company into a powerhouse with a blue-chip client list. She is also the CEO of District Ventures Capital, a fund investing in Canadian companies in the food and health sectors.

Dickinson is best known to Canadians as one of the venture capitalists on the award-winning series Dragons’ Den, an investor on The Big Decision, and a judge on Recipe to Riches. She is the author of two bestselling books: Persuasion, and her most recent bestselling release, All In.

Arlene Dickinson’s success and leadership has been recognized with multiple honours and awards including Canada’s Most Powerful Women Top 100 Award, the Pinnacle Award for Entrepreneurial Excellence, and the PROFIT and Chatelaine magazine's Top 100 Women Business Owners Awards.

Dickinson is an Honorary Captain of the Royal Canadian Navy and is the recipient of honorary degrees from Mount Saint Vincent University, Concordia University, Saint Mary’s University and NAIT. She is a recipient of the Queen Elizabeth Diamond Jubilee medal.  She also sits on  numerous public and private boards and is dedicated  to giving back to her community and country. 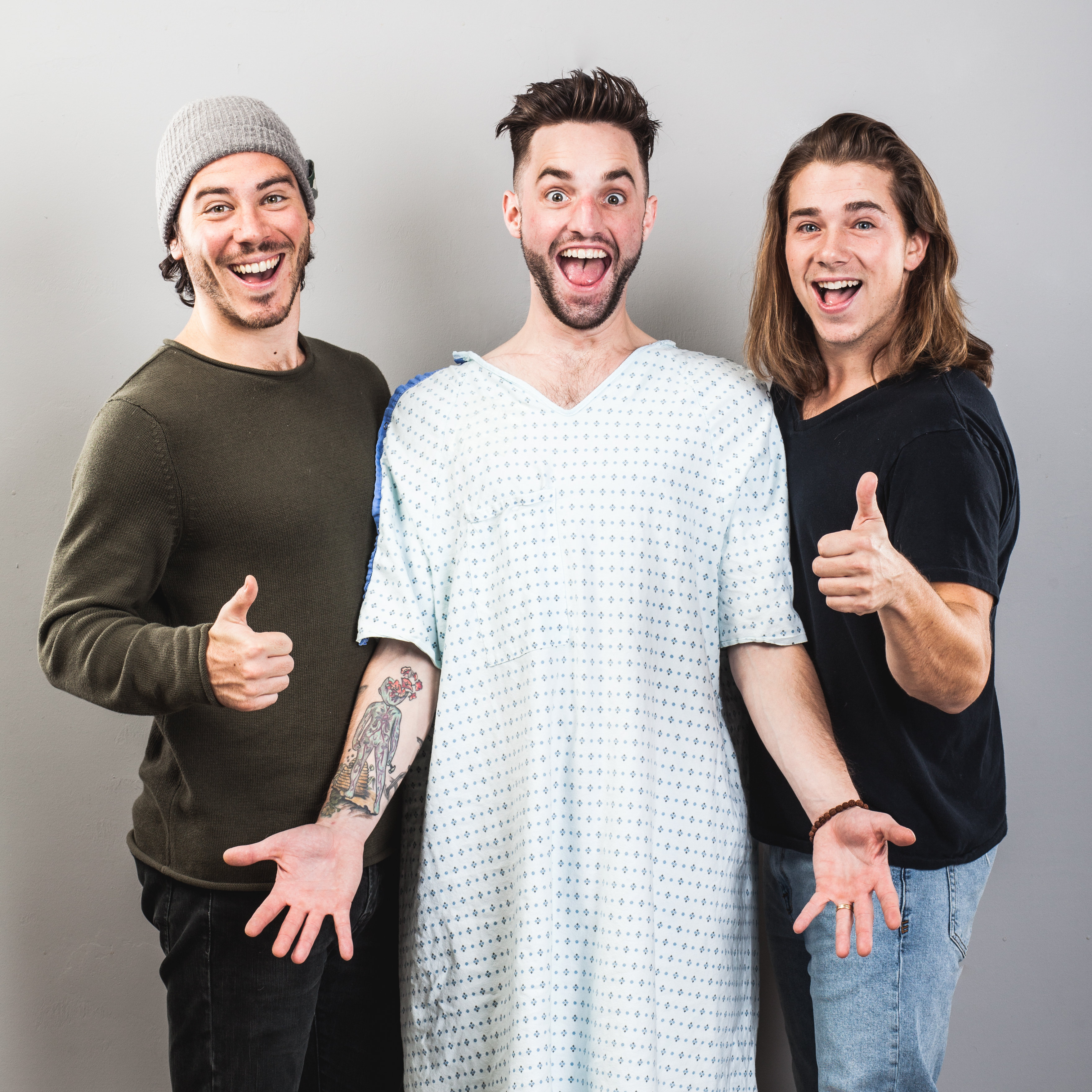 The Planning Committee is delighted to announce that Sickboy Podcast will present the closing keynote on Thursday, June 7 in Halifax, sponsored by Blackbaud.

The three guys who make up Sickboy – Jeremie Saunders, Taylor Macgillivary and Brian Stever – are hilarious, ridiculously insightful and determined to break down the stigmas associated with illness and disease.

Sickboy began because they recognized that when faced with difficult situations, illnesses and diseases, people tighten up, get awkward and simply don’t know what to say. Taking the lead from Jeremie’s life-long battle with cystic fibrosis, Sickboy helps people understand that sometimes the best way to deal with illness, disease and life is simply to laugh. Through the therapy of laughter, we can begin to understand that whether sick or healthy, we’re all human, and we’re all dying, so let’s talk about it.

Sickboy Podcast started in a public library recording room, moved into the guys’ own recording studio, was funded by a hugely successful Kickstarter campaign – and within weeks they were among the top-rated podcasts in Canada. Their talks are engaging, forward thinking and hilarious. Somewhere along the way, they also converted their listeners into donors through their Patreon site. As the ultimate proof of buy-in, listeners are helping fund the podcasts and continued conversation.

To capture the raw honesty of Sickboy, watch the CBC documentary that aired on October 15, 2017, online here.